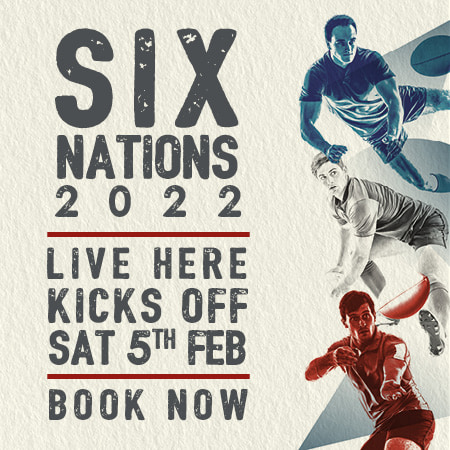 Built in the early 17th century, this grade two listed pub is the oldest coaching inn in Frodsham, originally having stabling for 23 horses. The stables can still be seen opposite the rear of the pub, as can the coach house with its large white doors.

Known at the time as The King's Head the name was changed when Queen Victoria came to the throne in 1837.

The pub is part of the Sandstone trail, which is one of the most popular walks in Cheshire. It runs straight through the property making the Queen’s Head a popular gathering point for walkers and tourists during the warmer months, especially due to our unrivalled outside areas which include the side garden (lit and partly covered), our front and rear patio seating areas and our rear beer garden.

As The Queen's Head is situated in the centre of Frodsham it has something for everyone. The zonal areas are perfect for private bookings or just a little hideaway to chat.

We welcome families but we do request that children leave the premises by 9pm.

We offer tasty classic food and a wide selection of drinks including great local ales.

Get priority on the latest offers and discounts right into your inbox. We will never send you spam, only relevant offers for you.